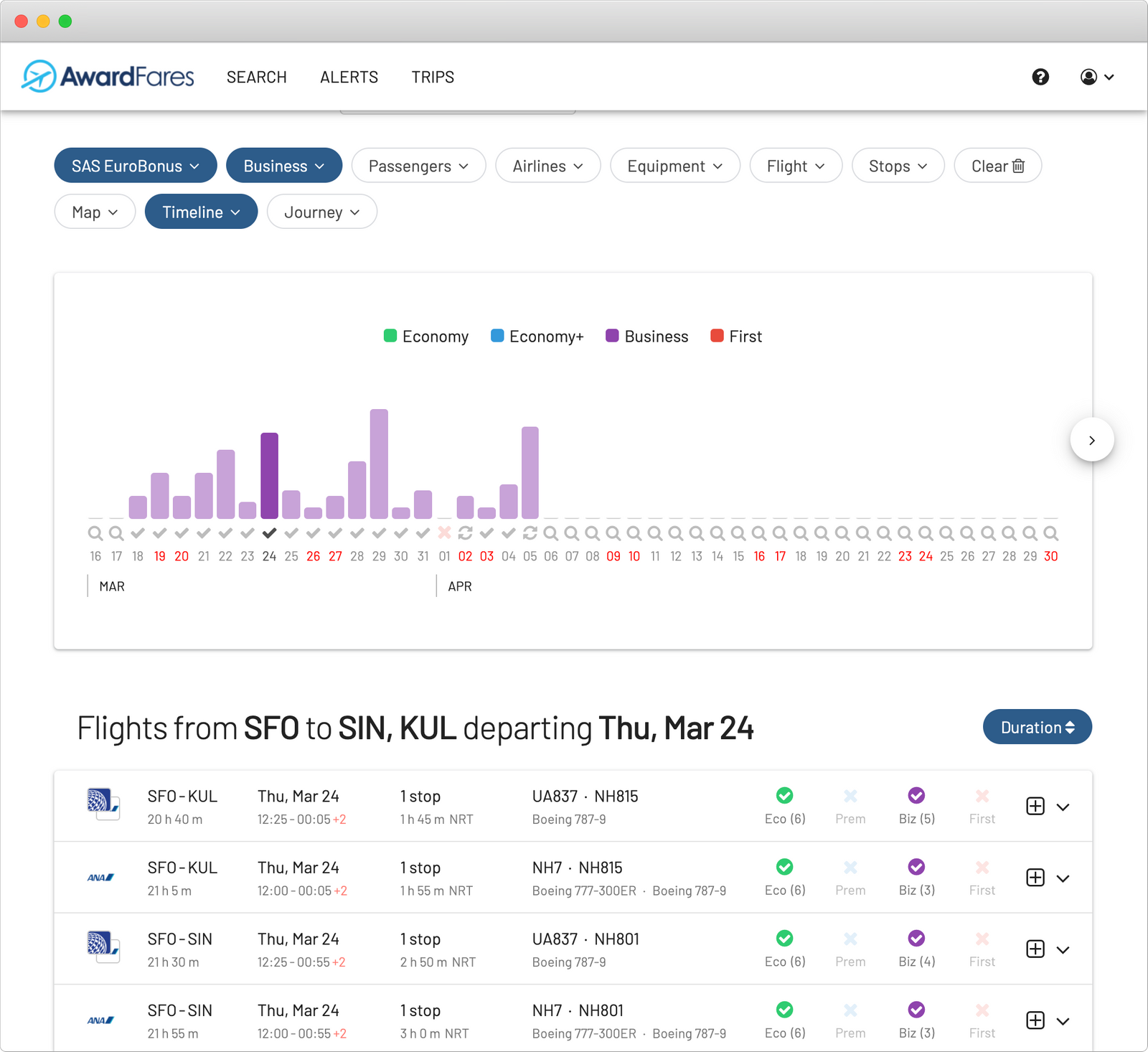 Recently while trying to book a flight back to Asia from North America I was happy to find that there were a lot of award seats available right now. I mostly checked departures from the West Coast of North America, traveling from Vancouver, San Francisco or Los Angeles, to destinations such as Tokyo, Singapore, Malaysia, and Taipei. Primarily served by United, ANA, EVA, and Air Canada.

Originally I was aiming to travel to Singapore. However, since most of the flights I found connected through Tokyo, this was not an option (since Japan is not a Singapore VTL country).

Flying out of Vancouver was another option I looked at, which would have included an Air Canada flight in their Signature Class, which also on my bucket list of things to hopefully try!

Travel restrictions as of March 2022: